Huangshan, also known as the Yellow Mountain, gives some of the best views in all of China. We’ve laid out a few things to know before you trek up the mountain:

Reaching heights of 1,864 m, the granite peaks of Huangshan are a site to see. The four most famous peaks are Lotus Peak, Bright Summit Peak, Celestial Peak, and Capital of Heaven Peak. As you travel up the mountain, you will eventually will be in, among, and then above the clouds. The clouds floating around the mountain are often referred to as the Sea of Clouds. The special pine trees and hot springs on Huangshan also add to the beauty of the mountain.  It takes about two or three hours to hike up Huangshan (less going down), but there are also cable cars that transport visitors up the mountain.

Spend the Night on the Mountain 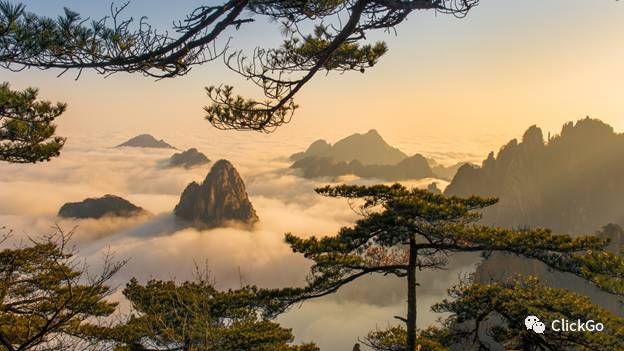 How to Get There

Huangshan is now closer than ever with many new bullet-train-lines added from Shanghai. Huangshan is also accessible by air.

Shanghai Hop on Hop off Bus – All Lines’ information

Travel to Tibet – All You Need to Know!

Enjoy 10% off on your first purchase & get access to members-only sales.